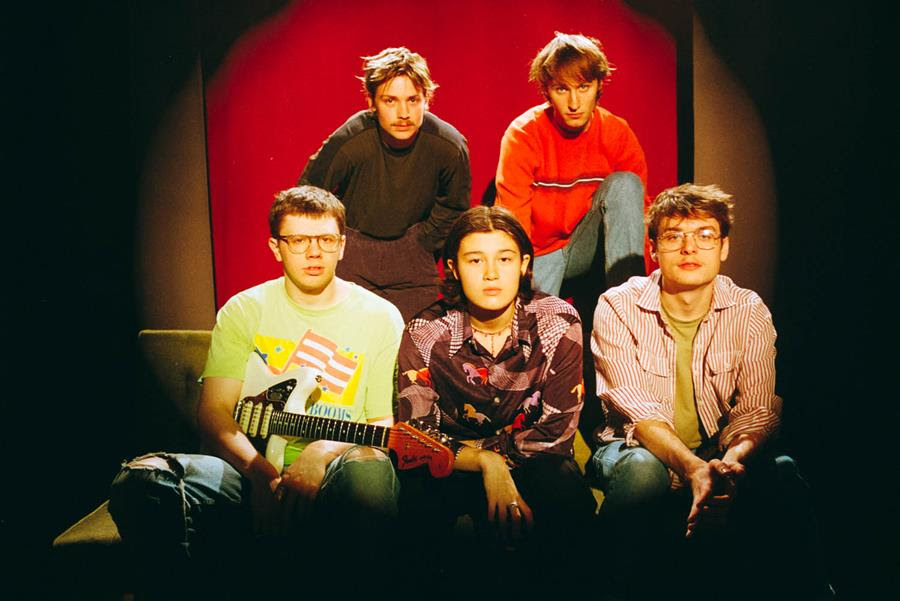 Madison, WI's Disq have shared "Loneliness," the second single and video from their anticipated new album, Collector, out March 6th via Saddle Creek. Of the song, Isaac deBroux-Slone says "'Loneliness' is about the feeling of helplessness you get after someone you love has moved far away. At the time, my high-school girlfriend of a few years was moving from Madison to Los Angeles for college. We'd decided to stay together, but with the distance I began to feel a kind of loneliness that I hadn't known before. The lyrics were written over several sad days sitting in my room, and combined with a guitar riff Raina came up with." Last month the band announced Collector, with its album opener and lead single "Daily Routine," which garnered praise from NPR's All Songs Considered, The FADER, who called the song "biting," Stereogum, who hailed Disq as "one of the most promising acts operating in the indie-rock sphere, purveyors of guitar songs punchy, catchy, and smart enough to transcend trends" and Paste, who named the song one of the Best Songs of January saying it's "packed with the kind of youthful angst and much-needed antics that characterize the current millennial experience." Additionally, Disq are hitting the road on a North American tour in April following SXSW.  Having already opened for the likes of Shame, Girlpool, Jay Som and more, Disq's live show is not to be missed. Tickets are on-sale now.  Collector, like the band itself, is defined and tightly- contoured by the ties between its members. Raina Bock (bass/vocals) and Isaac deBroux-Slone (guitar/vocals) have known each other from infancy, growing up and into music together. Now in their early 20s and a five-piece, rounded out by (guitar/keys/vocals), Logan Severson (guitar/vocals), and Brendan Manley (drums), Disq have assembled a razor-sharp, teetering-on-the-edge-of-chaos melange of sounds, experiences, memories, and influences on their debut LP. Produced by Rob Schnapf (Beck, Elliot Smith, Kurt Vile), Collector is a set of songs largely pulled from each of the five members' demo piles over the years. They're organic representations of each moment in time, gathered together to tell a mixtape-story of growing up in 21st century America with your best friends. Watch the video for Loneliness below.

Collector ought to be taken literally-it is a place to explore and catalogue the Madison, Wisconsin band's relationships to themselves, their pasts, and the world beyond the American Midwest as they careen from their teens into their 20s. This turbulence is backdropped by gnarled power pop, anxious post-punk, warm psych-folk, and hectic, formless, tongue-in-cheek indie rock. Having literally known eachother since almost the day they were born, Bock and deBroux-Slone started jamming in middle school (Bock vividly recalls being floored by deBroux-Slone covering "Jesus of Suburbia" on the drums), and by high school they were playing in bands together. Through gigging around Madison, they met and befriended Connor, Severson and Manley-three equally dedicated and adventurous musicians committed to coaxing genre boundaries. The fact of Disq's origin in a mid-size Midwestern city is an inextricable thread in their story and sound. The insular nature and isolated geography of Wisconsin allowed for what Bock and deBroux-Slone describe as an incubator effect: unhindered by competition and explicitly capitalist practices that more populous music communities tend to foster and necessitate, Madison has allowed the group a supportive, pretenseless groundwork. "I love feeling like an underdog," says Bock. "I'm super proud to have grown up in flyover country." Throughout Collector, the group displays a shrewd understanding of pop and rock structures and their corollaries, as well as a keen desire to dialogue with and upset them. These tendencies aren't intentional; they just are. For Disq, these are unconscious pursuits, which makes Collector all the more remarkable: it is the sound of a group of young musicians learning who they are, excavating where they're from, and wondering where to go next. As a decade and chapters in their lives end, Disq are just beginning. 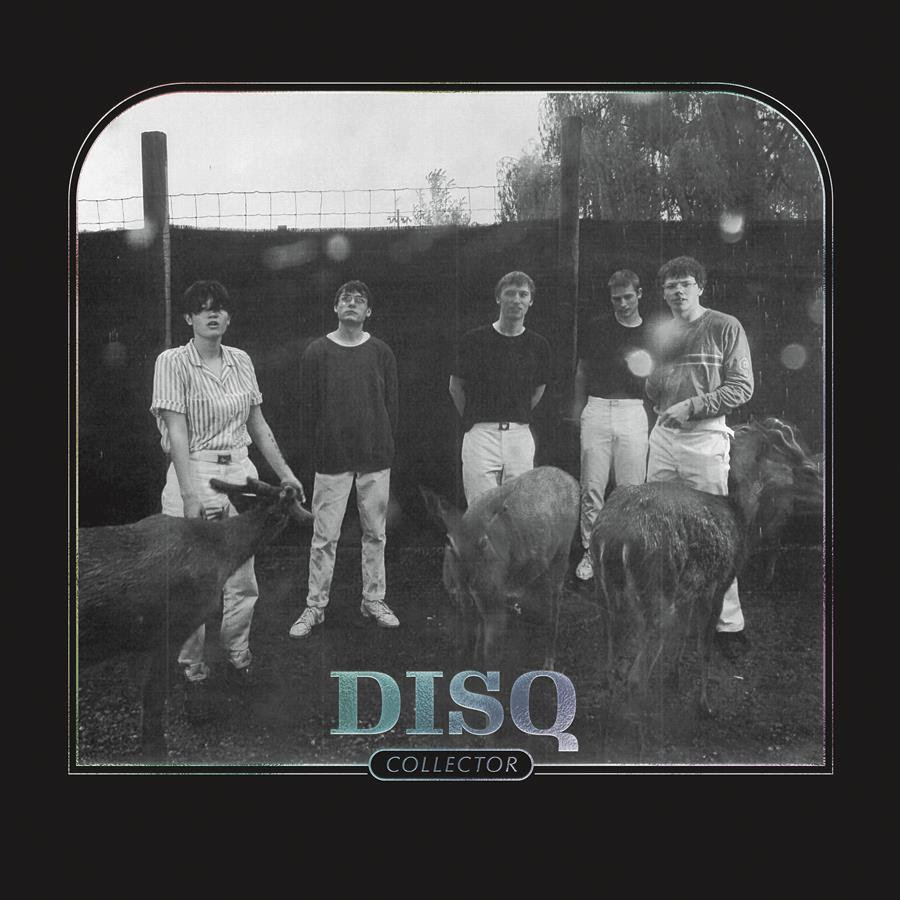 Portrayal Of Guilt share "...where the suffering never ends", "CHRISTF*****" out November 5th