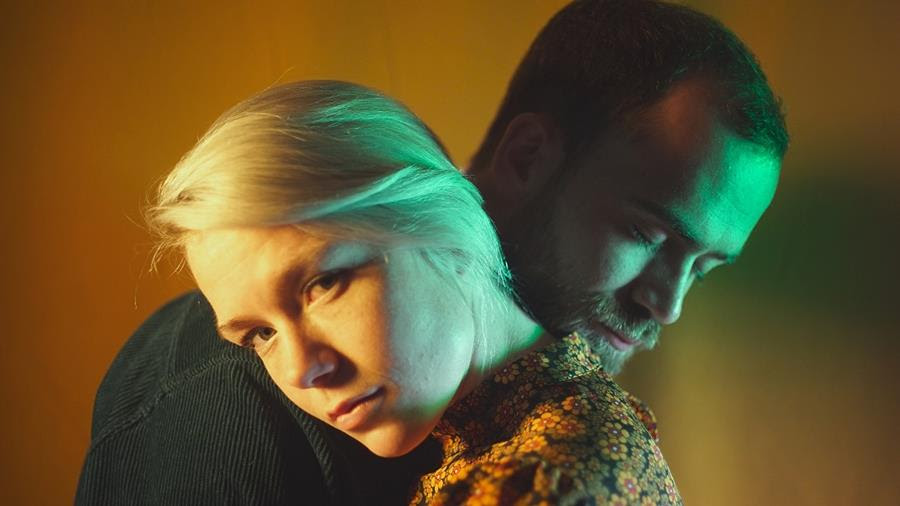 Download hi-res press shot HERE - credit: Alice HumphreysToday, dream-pop duo Moon Panda share new single 'Rick F***in Dalton', announce their signing to the aptly named indie stalwarts Fierce Panda Records, and announce the release of a new EP entitled 'MAKE WELL' for June 19th.Listen to 'Rick F***in Dalton' via: Soundcloud / DSPs Pre-order / pre-save EPFor Moon Panda (Californian songwriter/bassist Maddy Myers and Danish guitarist Gustav Moltke), 2020 is a year when honesty has become inescapable. At first their instinct had been to try and separate their relationship from their music, but now the pair are being open about the inextricable link between their marriage and their work as Moon Panda. The 'MAKE WELL' EP sees them reflect on where they are, what has happened along the way, and what needs to happen before they can look towards the future."All in all it’s about healing, both together and by ourselves. It’s been the toughest year yet. But we’ve been together, and that’s something", says Myers.First single from it, 'Rick F***in Dalton', was written after viewing the latest Tarantino film 'Once Upon A Time In Hollywood'. Myers explains, "It’s really inspired by the vibe of that film, about wanting to take the one you love most with you and hit the open road, sea, sky, wherever. Just, freedom."In their case, having time with the one you love has been easier said than done. "We’ve had (and continue to have) a hell of a time staying in the same country," Myers continues, "spending many months apart with no clue when we’ll be able to be together again has been a huge part of both our relationship and our music."To Moon Panda, these difficulties felt mirrored by some of the wider issues in the world at the moment, "breaking into pieces and putting up walls.Tearing apart people that should be able to be together." Having toured throughout the UK and Denmark, including notable shows supporting the Japanese House, Slow Club and Psychedelic Porn Crumpets, the Moon Panda live show is a supple, sensuous delight. Moon Panda play SXSW at the end of the month in Austin, Texas - more details on that can be found here and below.Moon Panda at SXSW, March 2020: Mon 16th at 5pm @ Azul  Tues 17th at 5pm @ Op Veranda Bar (Stripped Back Performance) Thursday 19th at 3pm @ International Day Stage @ Brush Square Park Friday 20th at 8pm @ Edwins (Fierce Panda Official Showcase)'MAKE WELL' tracklisting: 1. Rick F*** Dalton 2. Sirens 3. It's Nothing 4. Slow Drive 5. Milky Way Download EP artwork HERE 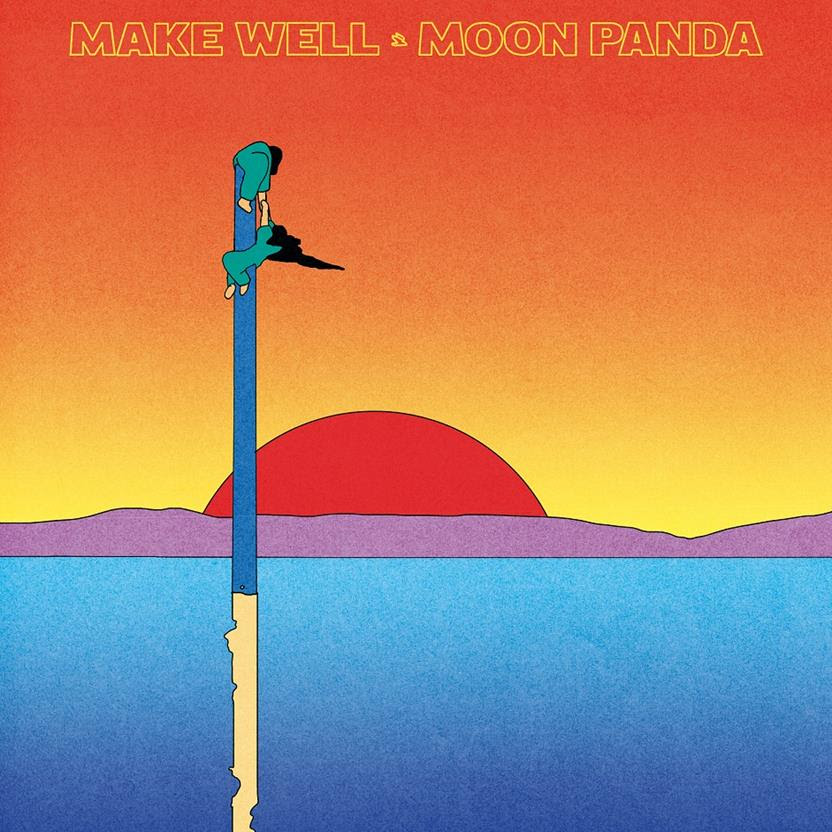