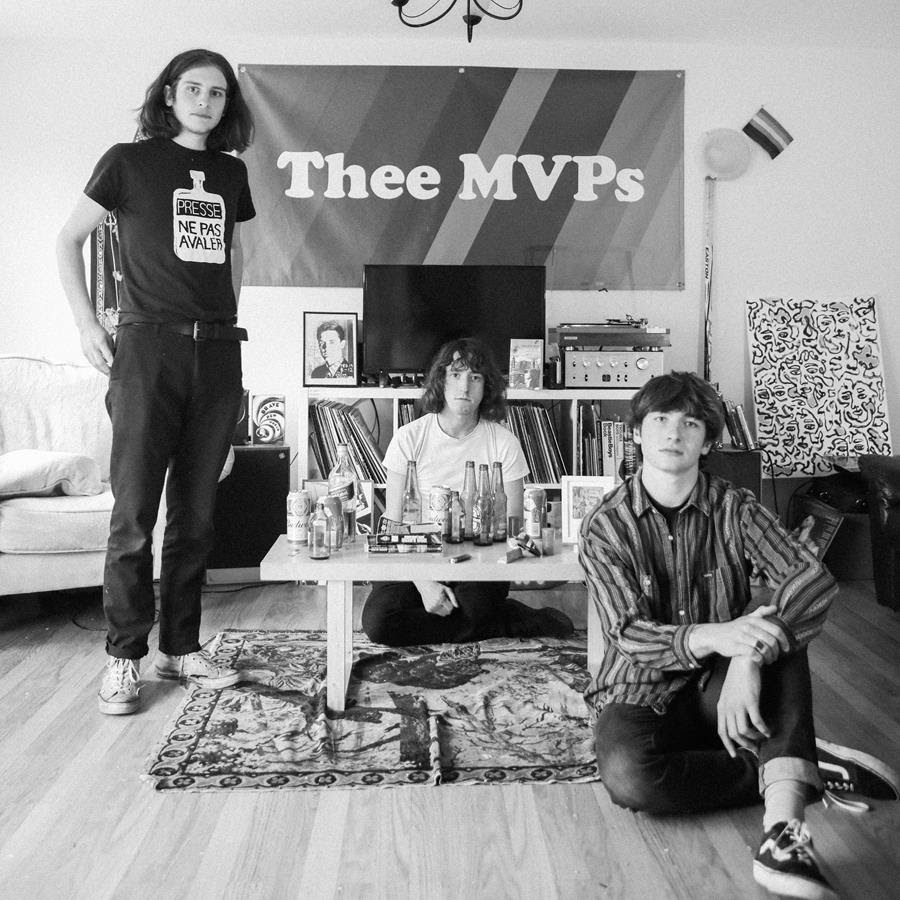 Selected press for Thee MVPs:“their most impressive trait comes forward when they lock into a lengthier groove while still bashing out a fast-and-loud rock'n'roll song with guitar solos and impressive percussion work . . . They're rock'n'roll craftsmen, not Segall clones.” – Pitchfork“a deadly virus of colliding guitar lines and a breakneck speed attitude that’s only going to get the band in trouble eventually. As it stands, they’re still racing 100mph towards the future.” – DIY“…strut and swagger like Dr Feelgood” – NME“…all the gusto of a Viking raiding party – Gigwise“Thee MVPs open the floodgates to a cacophonous torrent, with big, chunky punk chords, barbed wire licks, and sweetly bitter howls at the forefront. It's noisy and abrasive but there's warmth at the core” – The Line Of Best Fit

Today, Leeds’ Thee MVPs return with their incendiary new single ‘Ship Episode/Planet Episode’. The single is taken from their debut LP ‘Science Fiction’, which is also announced today and is due out 29th May via Eeasy Records.Thee MVPs are an incredibly focused, close knit group of friends who have found a sound that is completely their own whilst operating on their own terms. After years of nearly relentless touring that took them to the other side of the world and back, the band has fully articulated that sound with ‘Science Fiction’.Recorded within days of the band moving from London to Leeds and mastered in Chicago with Shellac’s Bob Weston, ‘Science Fiction’ features 10-tracks of deceptively infectious riff-driven motorik grooves and beat heavy, high energy blowouts that demand movement. Each delivered with a sardonic smirk, these new tracks demonstrate the veteran quartet willingness and ability to renew themselves and the kraut/punk/garage/whatever-rock genre within which they operate, to expand on a sound that is hook heavy whilst also remaining challenging and innovative.The band describe the new album as part-concept. Speaking about the themes behind the record, they say “the album ties in references and homages to Sci Fi with the modern millennial difficulties all of us face as we move away from our youth. Some themes include always having your crew to count on in the face of any dire straits, how being contactable 24/7 probably isn't best for any of us and how really we're not any more different/cooler/better/worse/charming/narcissistic than anyone else because we’re in a band.”Fiercely independent and known for their remarkably hard working ethics, the band have already played over 350 shows internationally touring across the US, playing on sold out UK tours (one supporting Flat Worms), performing at a ridiculous 17 SXSW shows in 6 days including Desert Daze and Levitation, and supporting the likes of Surfbort, METZ, Twin Peaks, Ty Segall, Meatbodies, Dead Meadow, CFM, Night Beats, ORB and more. Alongside the announcement of their new album the band have also revealed a new string of UK tour dates for May 2020 (full list below), and plan to tour relentlessly going forward, much as they did through previous years, but this time off the back of their best material yet.‘Science Fiction’ is due out 29th May via Eeasy Records – Pre-order HERE 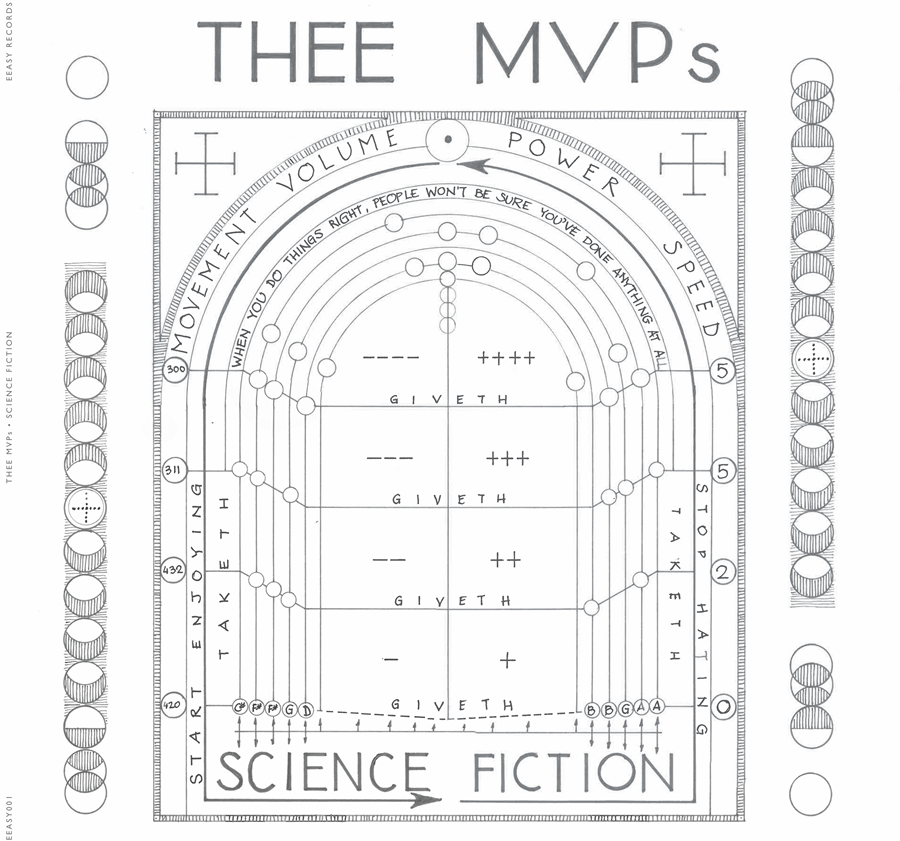